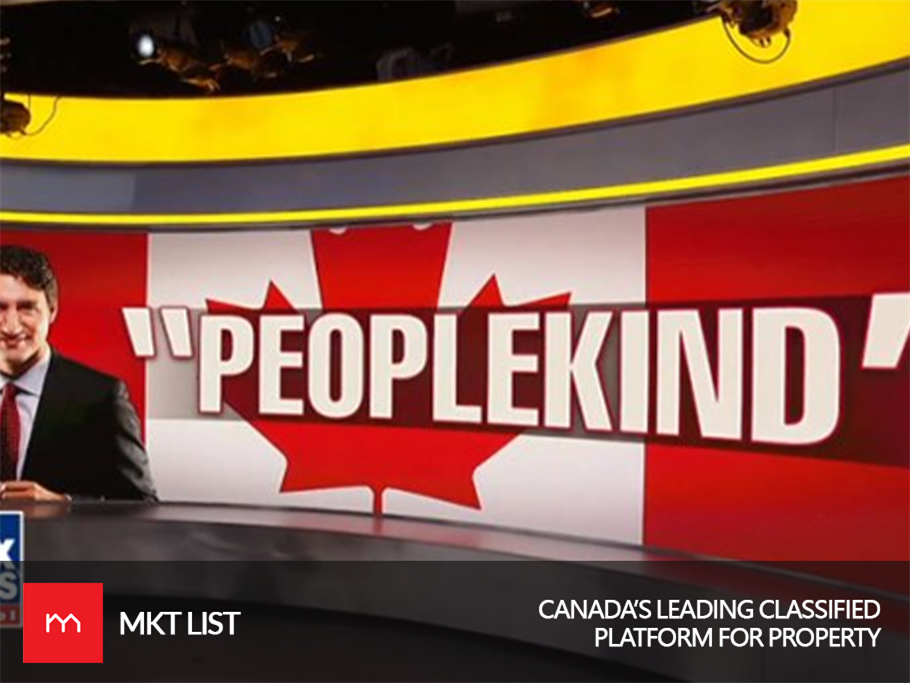 In a recent tour through Edmonton Town Hall, the Prime Minister Justin Trudeau remarked ‘Peoplekind’ in response to a woman’s question who used the term ‘mankind.’

This created a hype among the U.S and U.K media and brought an international anger by some conservative parties.

This occurred on 1st of February when in Edmonton the Prime Minister was asked to look into the matter of conservative religious strategies.

The questioner says, “Maternal love is going to change the future of mankind.” Trudeau interrupted and says, “We like to say ‘peoplekind,’ not necessarily ‘mankind,’ because it’s more inclusive.”

And after a few days, a British media person Piers Morgan wrote about it as “Mankind ended last night,” to the Daily Mail.

Piers, who also run a Good Morning Britain Show, further added, “His denunciation of mankind has turned him from caring, sharing feminist heartthrob into a global laughing stock. But it’s one thing for snowflake students and professors to pull dumb stunts. It’s quite another for the culprit to be the Prime Minister of the world’s second largest geographical country.”

An Australian columnist Rita Panahi didn’t remain backward, instead, she said about him, “Kim Kardashian of political leaders; an all-style, no-substance himbo with all the depth of a puddle.”

People started making jokes about it by changing a comic superhero’s name Batman into Batperson and Manitoba into Peopletoba.

Fox and Friends also showed this over and over again. This show is known to be watched regularly by U.S president Donald Trump according to a report.

University of Toronto professor Jordan Peterson also showed rage by this remark. He said, “That indicates precisely the way he thinks, and I don’t think he does think. I think he runs an ideology in his head and accepts the output without question. And I think we’re really going to pay for it in Canada, in ways that we can’t yet imagine.” It means he has refused to use such term.

This is not the first time when Canadian Prime Minister has come under such rage and anger. In the start of this year, he was criticized by the U.S government according to his policy about Canada Summer Jobs Programs and said that pro-life should be eliminated from $220 million in federal jobs grants.