The Two Great Hip-Hoppers are on their Way to Vancouver, Mark Your Calendars People!! 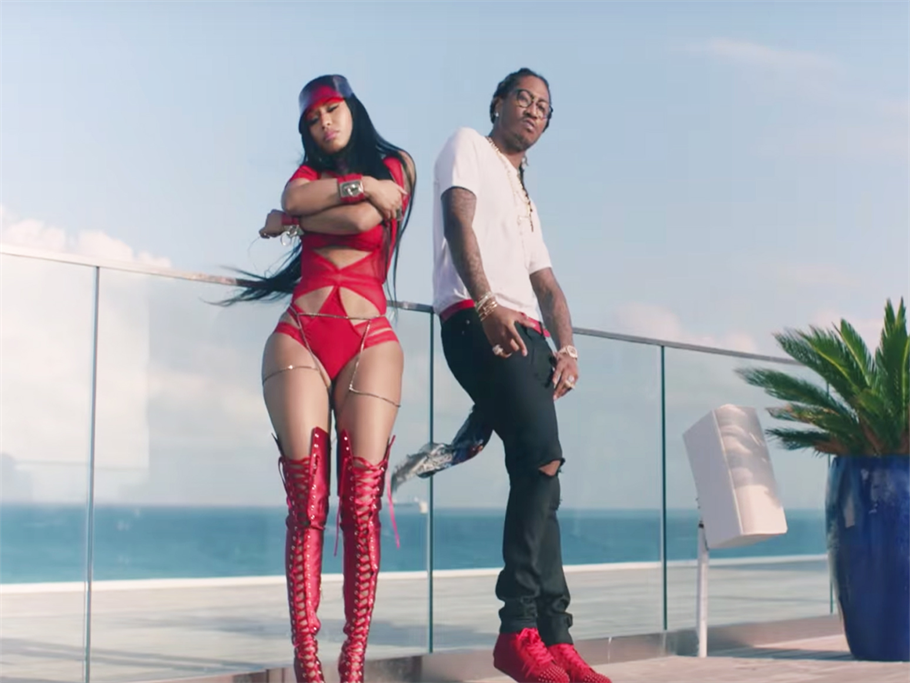 Beats up, dance up because two of the great Hip-Hop icons are planning to pay their visit to Vancouver. Globally hit musician Nicki Minaj and Future are on their co-headlining tour and will be rocking Vancouver this November.

As the duo already has planned the entire tour, they also added Vancouver on their NickiHndrxx tour list. They will rock up the Vancouverites at Rogers Arena on November 13.

Blessed with many awards, both Nicki Minaj and Future are known for their energy-full performances on their major hits.

Their 2018 tour includes 50 cities of North America and Europe starting from 21st September in Baltimore, MD. They will be hitting the most epic venues of Toronto, New York, Los Angeles, Munich, Paris, London, and more.

In addition to hot and sour hits, Future has recently executive produced and organized the Superfly Official soundtrack Album and also included in the co-production of the film. The hip-hop artist is looking forward to trendsetting more dance-on-the-beat types music very soon.

Tickets: Will be available on the tour website on Friday, July 13 at 10 am.