Then And Now, How Etiquette Has Changed Since the 90s 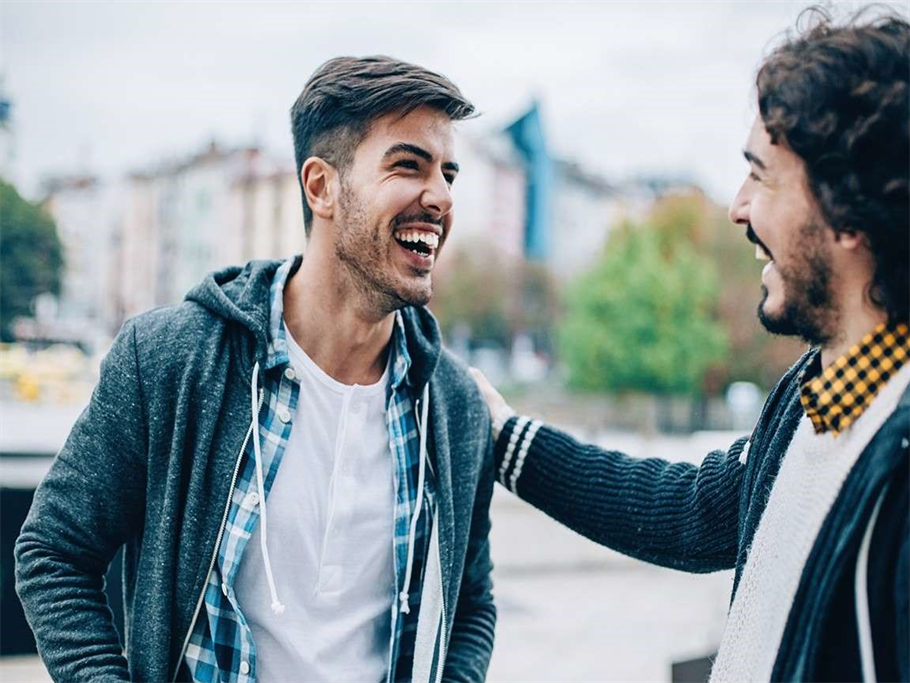 While some rules of etiquette are everlasting, others are constantly changing and you need to keep up with them if you don’t want to offend someone. Standing up to greet someone, asking them how they have been, keeping your napkin in your lap during dinner, saying “please” to request something, and saying “thank you” to express gratitude are a few of the golden gems of etiquette.

The rise of smartphones and social media has had an impact on the world of etiquette which has radically changed the rules compared to what they were in the 90s. A lot of things that were okay to have joked about 20 years ago are not so anymore. Read on to get yourself up to date on modern etiquette!

BE PRESENT AND IN THE MOMENT

Smartphones have given an excuse for people to ignore the people around them and pretend to be busy to avoid social interactions. Back in the 90s, being present and engaging in conversation was not much of a problem because people did not have phones and hence did the only thing they could to pass the time – talk. While it’s an easy way to avoid people by getting your phone out and scrolling your insta feed, please don’t because it is actually considered very rude, especially when you’re out with friends. Engage in conversations and put your phones on the side when you’re out and about.

Social media has completely changed the way we communicate with people and how we share news of our daily lives with them. It might be hard to figure out sometimes if sharing something on social media is appropriate or not, so just ask yourself this question before you hit that share button: Are you okay with your elders or your employers seeing this? if you find yourself saying no that question, don’t share it.

Back in the old days, you could smoke pretty much anywhere and everywhere without worrying about legal issues. However, nowadays a lot of cities have indoor smoking bans and universities have designated smoking areas for people who want to smoke in peace. Now it is considered a part of etiquette to excuse yourself and step outside to have a smoke if you’re in the company of others.

In the history of mankind, the last 25 years have especially been the most awakening ones regarding many social matters such as sexism, racism and a lot of other –isms. Due to widespread awareness about these sensitive topics, it is not okay anymore to joke about a lot of things that were openly joked about back in the 90s. Just watch any old sitcom like Full House or Friends and you’ll realize a lot of the jokes in them would be considered offensive if made in today’s world. So be careful what you joke about and keep to light topics.

DON’T BE TARDY IN RSVP-ING

Back in the 90s the only way to RSVP to events were phone calls or stamped and addressed letters. Nowadays it is so much easier all you need to do is drop a text or an email or check “attending” on the events Facebook page. So don’t be late to RSVP and preferably do it within 24 hours as a gesture of politeness.

Nowadays there is no excuse for being late. And even if you are being late, do drop a text. There are so many apps like Google Maps and Waze to help guide you through the quickest routes to avoid traffic. Social media apps like Twitter are a great resource tool to help you avoid traffic. Back in the 90s, there was no way to know about public transportation delays or traffic. But now, you really do not have any excuse to be late so just don’t.

The etiquettes of dating have also evolved with the times, with people steadily letting go of the outdated notion that the guy has to ask the girl out. If you like someone, just ask them out! Yes, it’s that simple now.

Back in the 90s, it went without saying that the man has to pay the bill for the first date, and well every other date that followed too actually. However, reaching for the bill now could actually be a huge first date mistake. Paying the bill is no longer a gender-related matter and the person who asked the other person out is the one who should pay the bill.