This Canadian Province Continues Being HOT this Summer! 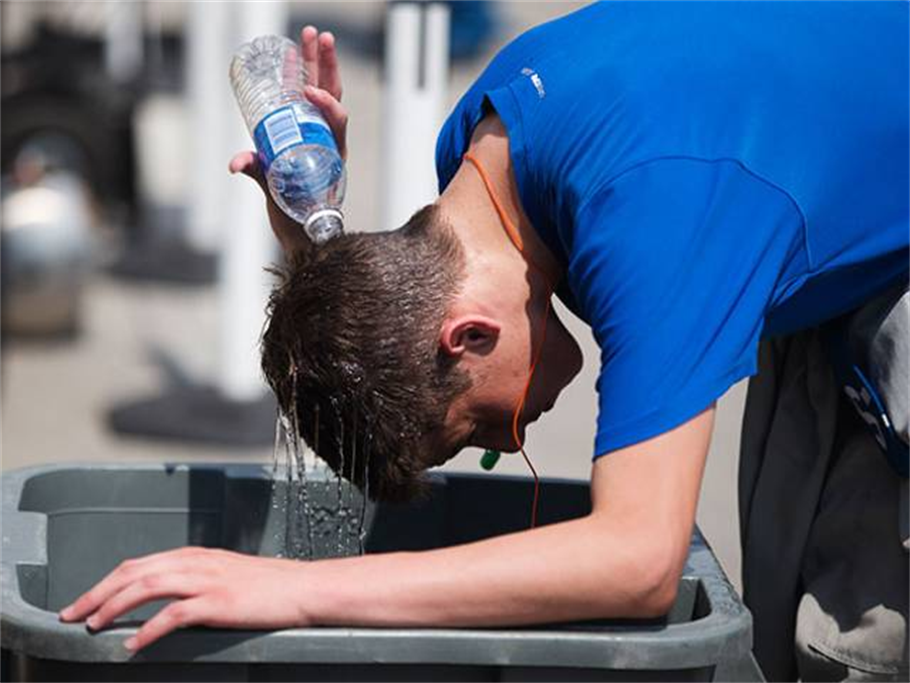 As the summer started, many areas of Canada seem unaffected by it. But summer without heat is boring, right? This Canadian province is not getting low when it comes being HOT this summer. Check it out!

British Columbia (B.C) remains the hottest province of Canada while the temperature of other provinces drops.

Temperatures recorded in several areas are as follows:

The city which came out with the highest temperature was Lytton on Monday that is 37.8 C which was a serious blow to the daily temperature records of the village.

Tuesday was recorded as a sultry but a little cooler day.

On Tuesday the temperature went back to normal in most of the British Columbia and a high-pressure system which was sometimes a good sign forming all over the province but heat warnings were still there.

One of the meteorologists Johanna Wagstaffe of CBC stated that the afternoon would be a little cooler as compared to Monday.

She also stated, “There’s a little more humidity. Get ready for another muggy evening with more falling records”.

There is a possibility of a Thunderstorm.

Johanna Wagstaffe stated, “There is still more instability in the atmosphere today as well. We may end up with some afternoon cumulus clouds and a rogue mountain thunderstorm is not out of the question”.

She added, “And there is an even better chance of thunderstorms tomorrow afternoon for the British Columbia B.C. Interior, where the fire danger risk is increasing.”

Wagstaffe’s prediction about the temperature of Thursday was that it would remain dropped due to the breakage of the high-pressure ridge but it seemed that the weekend and beyond would be warmer.

The local public is advised to take precautions because there is a major risk of health and security due to heat by Environment Canada and the Lower Mainland Medical Health.

British Columbia B.C Hydro accused warm weather saying that it has led to a growing demand for power.

The utility told that if the warm front continued they would lack in fulfilling the demands of the province.

The precautions are taken by the locals to get rid of heat by turning on fans and air conditioners and the usage of refrigerator units has increased the use of electricity.