This is How TransLink Can Ruin this Year’s Canada Day! 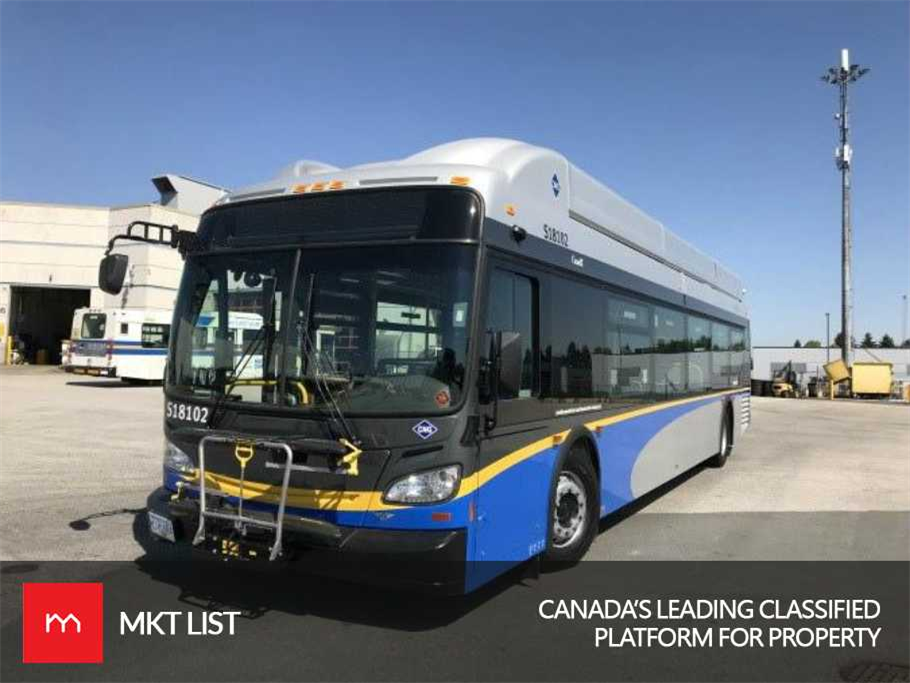 This year, there is bad news for travelers who take transit from Metro Vancouver, will be starting from Canada day. It clearly seems TransLink is all set to ruin your July 1st!

On Monday morning, the owner of the Transit declared that from July 1, transit expense will be rising by 5 to 10 pennies per travel. In 2016, the innovation of the transit was initially related to the concept of Phase one of Mayor’s council that made a 10-year perception of Regional Transportation and in 2017, the first out of all the annual increases came into action on Canada Day 2017.

During the time of opening of the coming months:

Here is the entire record of increment over 2019:

In a statement, the transit has declared this implementation as “modest” and also explain how the price changes are helping to” fund transit investments to increase capacity, reduce overcrowding and introduce bus service in new areas.”

Only the compass card-holder who uses stored value can be fascinated with the discount price which is not for the cash customers.

Transit also esteemed that with the rising prices” Metro Vancouver continues to have the lowest average fares of all major Canadian cities.”

The community partially spoke about the enhancement of the finances over the growth of the expenses that contains: