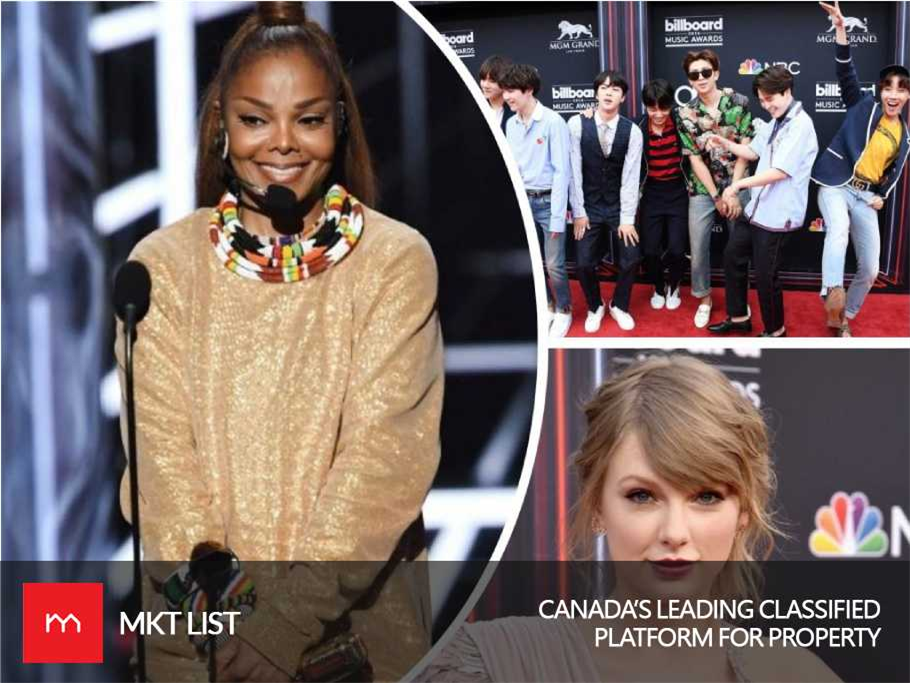 The billboard music awards 2018 held on 20th May, this Sunday. Taylor Swift, Luis Fonsi, Khalid and many more got huge success. It was a big day for many other famous personalities. There were many dance performances as well that put the stage on fire. Check out the top performances that literally killed the show! 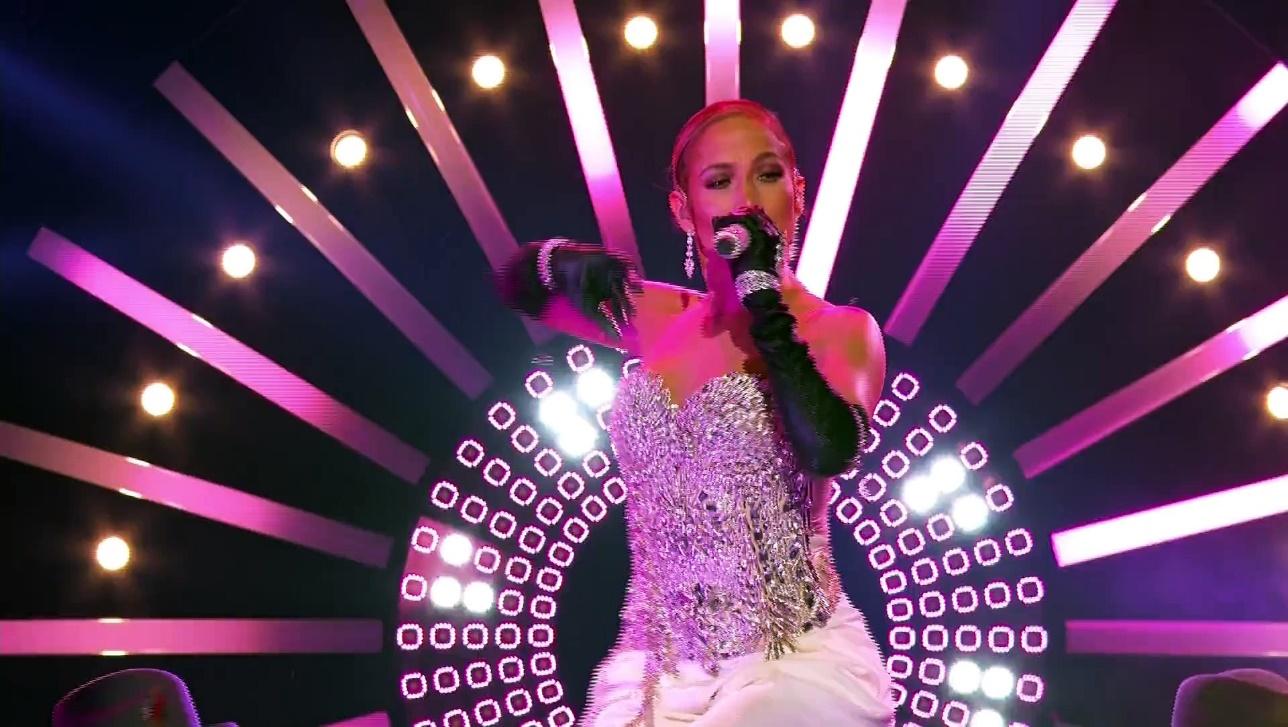 Ed Sheeran performed “Galway Girl” at the Billboard music awards. He sang the song with full of energy and a lot of enthusiasm. His loud voice with the use of wild acoustic literally made the audience sings with him. 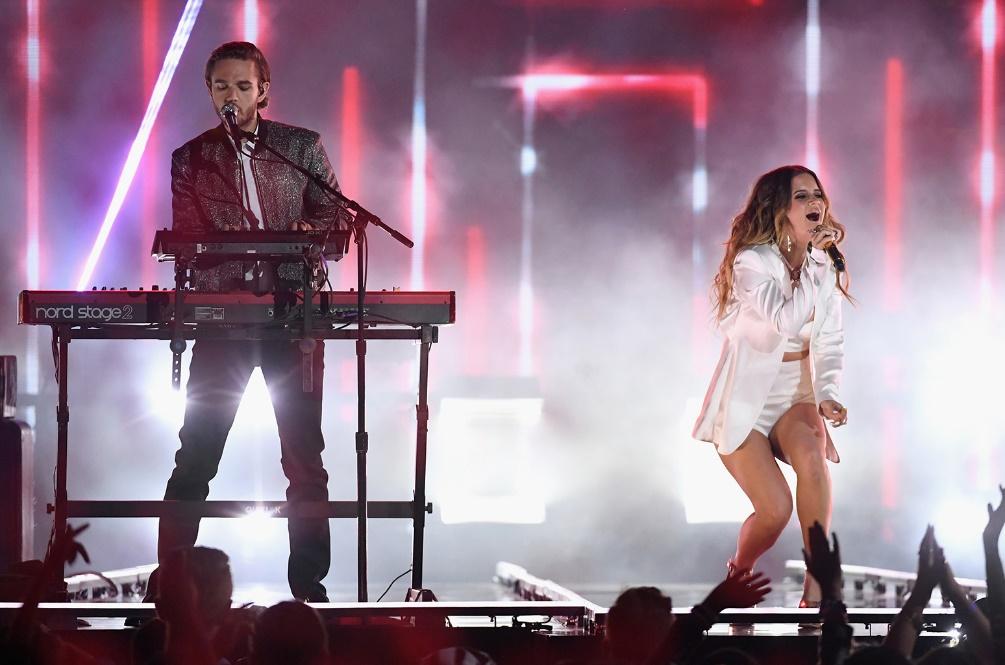 Big names lend themselves to big tracks. So, when Zedd, Maren Morris, and Grey teamed up, it became a combination that with no surprise, quickly propelled them towards the top of the chart. Morris’s soaring voice equally contributed to that success. 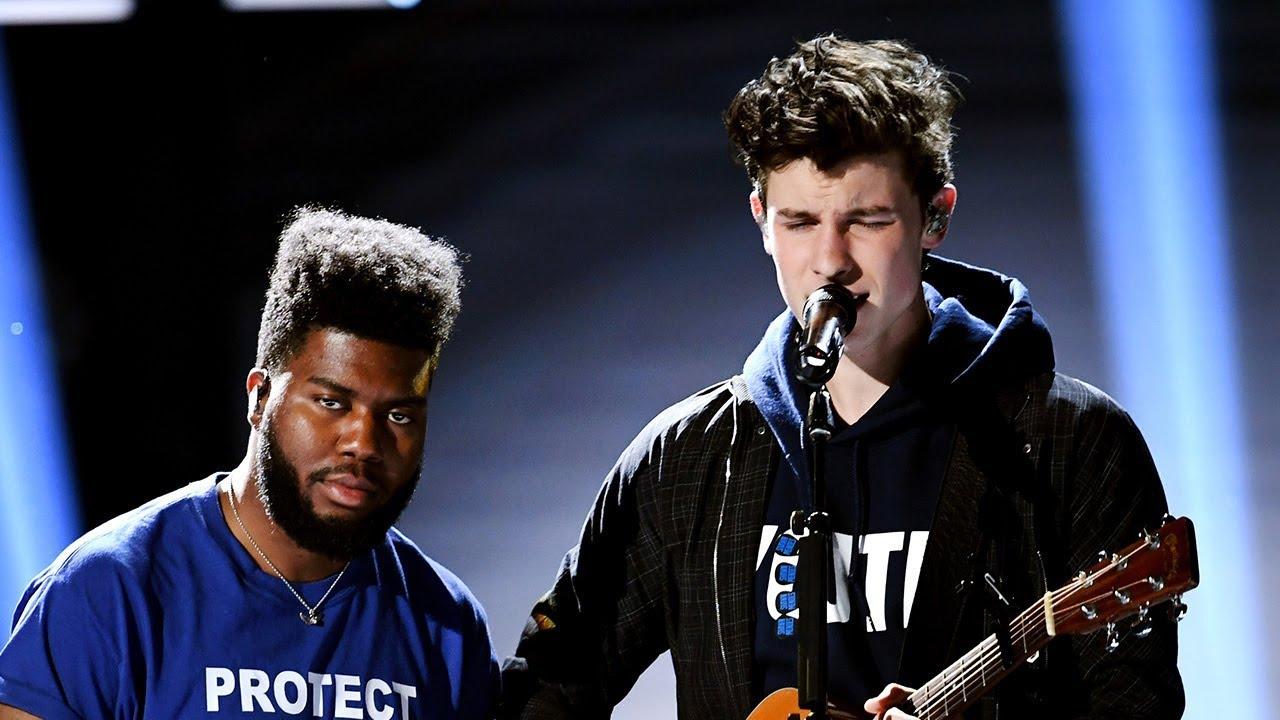 Mendes and Khalid performed more lively on stage. The entire crowd really enjoyed their live on-stage performance. The "Protect Our Children” message on Khalid’s shirt was really appealing with the word written on choir’s sweatshirts fired up the night. They both with choir rocked the stage. 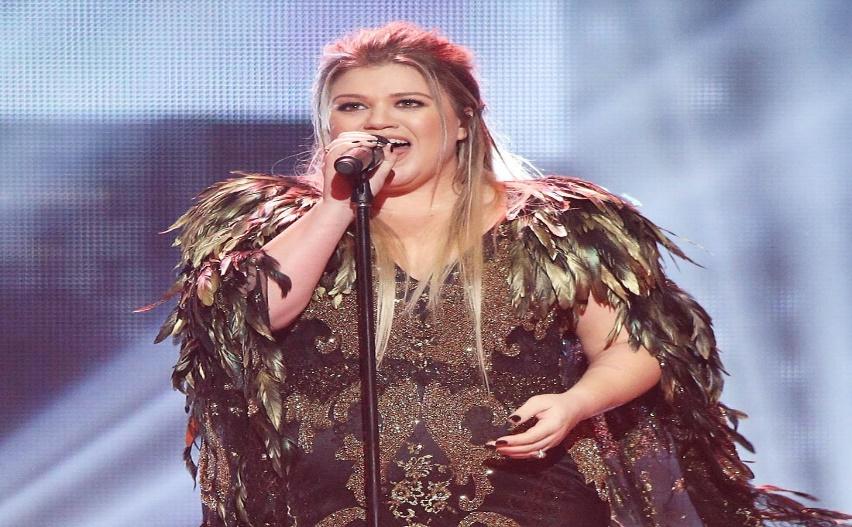 Kelly Clarkson came to entertain at the 2018 Billboard Music Awards. She did what Ariana Grande couldn’t to reach the BBMAs viewers. This year's host, Kelly, took the stage to officially kick off the show the best way she knew how—with some singings of her own, a smashing medley.

The magnetic performance at the 2018 Billboard Music Awards of the two of the music's most beloved young voices was really cheerful. The Khalid’s soothing voice and smile evoked the interest of the audience. On the other hand, the performance of Normani on love lies was really amazing. She managed to sing and dance all together to cover the whole stage so that no one could get enough of her.

Salt-N- Pepa slays with En Vogue at the billboard music awards. They took audiences way back performing a high-energy and nostalgic mashup of their highly remarkable and appreciated songs. 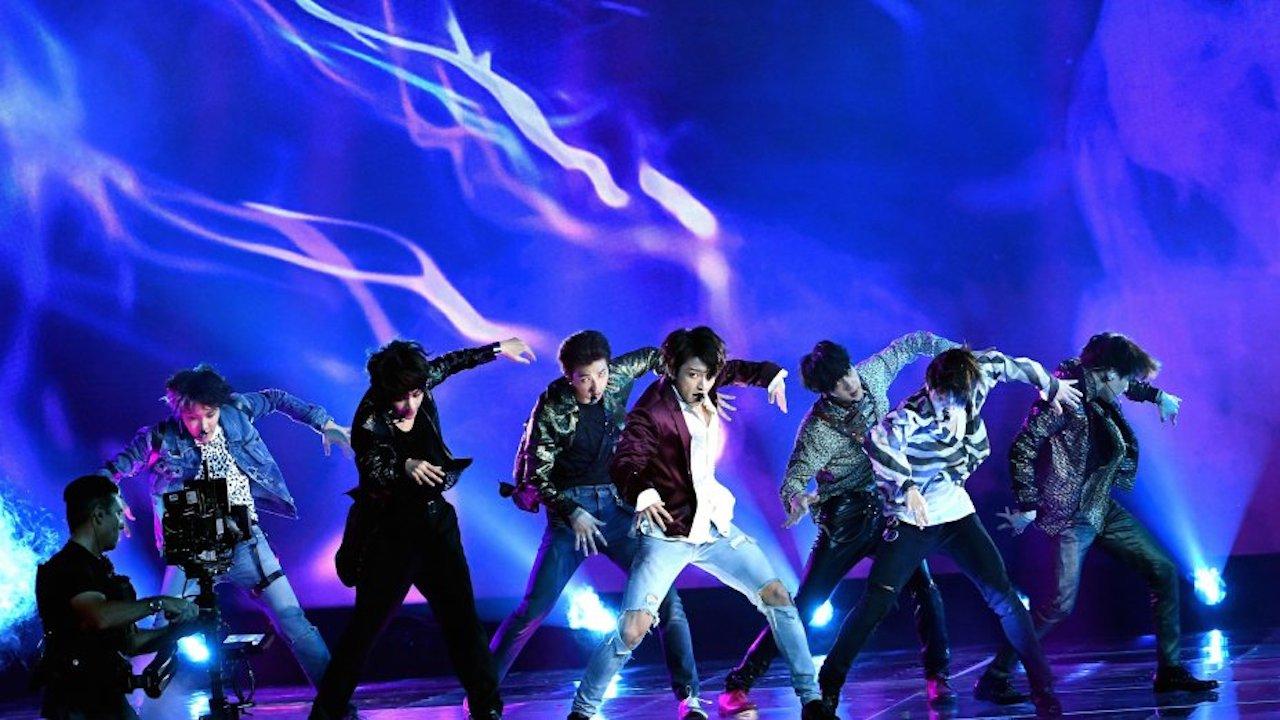 BTS delivered the debut performance of their new single “Fake Love,” which was perhaps the most-anticipated moment of the night.