Trevor Engelson Couldn’t Stay Alone After Meghan Markle’s Wedding: This is How He Reacted! 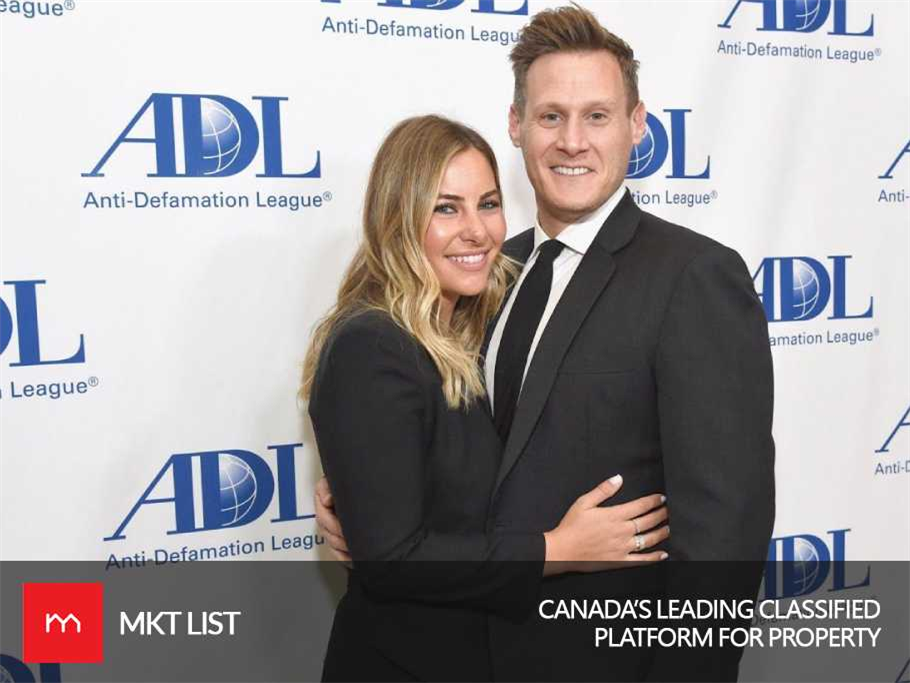 The film producer and Meghan’s ex-husband couldn’t stay alone when he saw his Ex got married to a Prince. Maybe it was a jealousy or to just show Meghan that he, too, can live peacefully and happily.

Trevor Engelson is ready to be in a relationship after two weeks of the royal wedding. He sent a proposal to Dietitian Tracey Kurland.

He openly announced this news with a picture on his private Instagram account last Friday with a lady soon to be his wife, as per the reports. The caption he wrote, "Luckiest guy I know! Get ready to party!

Related: Meghan’s Mother Discloses Her Most Favorite Moment of the Royal Wedding!

Related: The Royal Couple Has Decided the Luxurious Honeymoon Suite for them!

The Couple was separated in the year 2013 after being married for two years. They were in a relationship from 2004 and got married in 2011. The incompatibility between them was a cause of a marriage failure.

Things went absolutely great for Meghan now Duchess of Sussex as her wedding seemed like that of a fairytale and looked herself like a Disney Princess escort by her Prince Charming. But for Trevor, it wasn’t good as we supposed.

Another report suggests that TV series Suits was a matter of conflict between Meghan and Trevor as she had to leave Los Angeles – her first home with her husband – to settle in Toronto, Canada for show shooting.

Related: Royal Wedding Happened Last Weekend & People on Twitter Are Crazy over it!

In a response, Engelson planned to produce a show that was scripted on the story of a wife who betrayed his husband for the love of a Prince, but he couldn’t do that. Markle thanked him for showing such dignity and respect to her.

After everything ended, it seemed quite difficult to resettle but now they both are happily enjoying their lives. Currently, we cannot say, when Trevor will marry. Till then, many Congratulations for the couple!