Trudeau will be absent on Canada Day In Parliament Hill Festivities 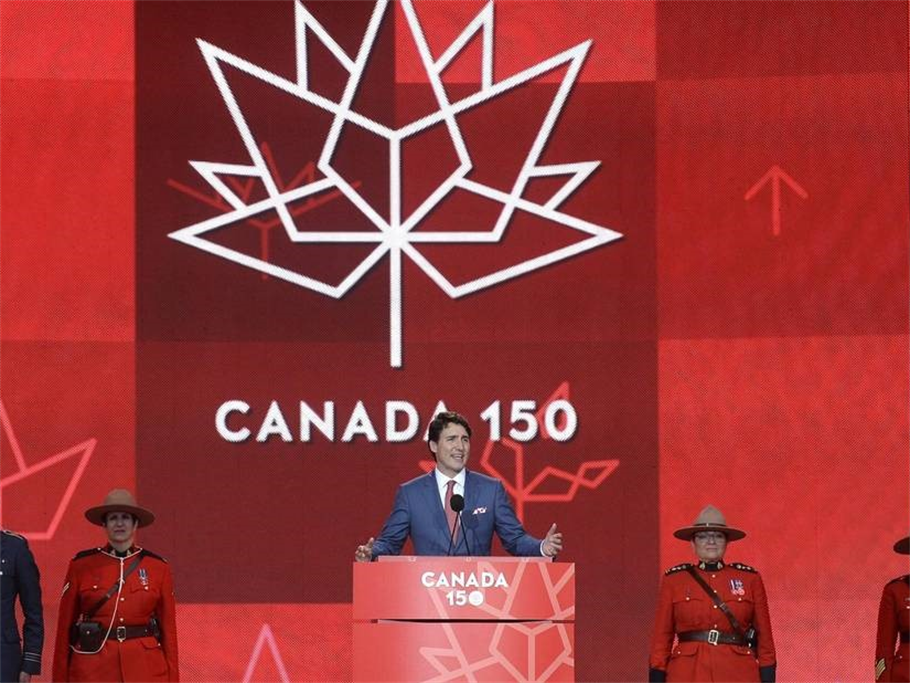 He will make his Participation on Parliament Hill, But Not Physically it Wiil Be Through video From Leamington to Participate in Official Festivities.

Trudeau Spokesman Cameron Ahmad Stated That Trudeau wants to Celebrate Canada day with “Local Canadians and their families” in parts of the country because he doesn’t often get a chance to visit these areas of Canada and Spend his Time With Canadians.

But Actual Purpose of visiting these cities is  seems designed to reflect the looming trade war between Canada and the United States.

Trudeau will meet steelworkers in Regina, who've been affected b by President Donald Trump's imposition of crippling tariffs on steel and aluminum imports to understand the presence situation.

And in Leamington, he’ll  meet workers of the factory that are involved in the production of  the tomato Katchup and suaces used in French's ketchup.

Ketchup and other tomato sauces are among the many U. S. goods upon which the Trudeau government intends to slap $16.6 billion worth of retaliatory tariffs, starting on July 1st. The Leamington visit appears aimed at reminding Canadians they can still get made-in-Canada tomato sauces, on which no tariff will apply.