Trudeau’s Been to Davos & The Trip Cost Taxpayers Less Than Harper’s, After Inflation! 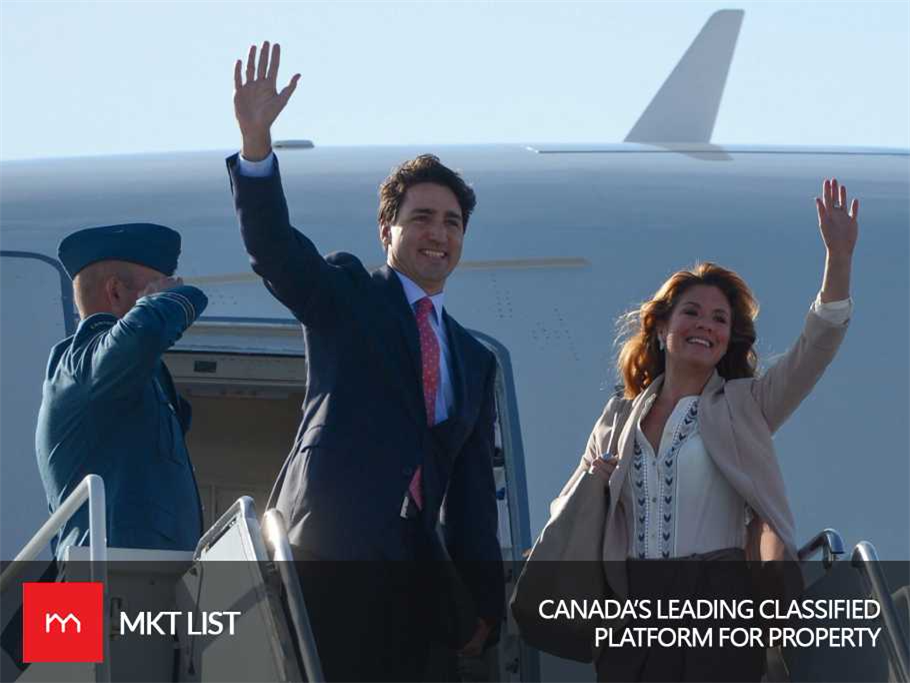 Prime Minister Justin Trudeau’s been to Davos and the trip cost taxpayers around $18,000 less than that of the former Prime Minister Stephen Harper’s Davos trip. The costs are calculated after inflation.

Trudeau has been in a problematic situation since The Globe and Mail informed about the cost taxpayers for attending the World Economic Forum in Switzerland with a huge $678,000. This cost is the sum of all the expenses of the PM including his accommodations, workspace, and travel for the prime minister and his delegation.

It is clear that Harper’s 2012 trip cost taxpayers an amount under $18,000 in today’s dollars more than that of Trudeau’s trip to the same elite event.

Andrew MacDougall, who worked in Harper’s PMO at the time, told iPolitics in an e-mail that it’s “hard to make comparisons across time” and that the $18,000 difference “isn’t exactly … astronomical.”

The huge price tags linked with Trudeau’s travel caused much anger online. Conservative MP Michelle Rempel, who was there at a time of Harper’s cabinet and visit the 2018 World Economic Forum in Davos tweeted that she was eating sandwiches because of a higher cost.

Rempel appeared on the event after her selection in the Young Global Leaders class of 2016. She tweeted that she stayed on an Airbnb, rented a car and drove when there was at least two and a half meters of snow placed on the road. Rempel said she “didn’t expense anything because it was also personal learning time.”

Harper did bring some milestones after his trip to Davos. In 2012, he blessed the citizens by saying that pension system would be renovated and free trade deals would be inaugurated with India and Europe.

No idea what this year’s event will bring to Canada. The thing which is sure that it would probably cost $700,000 to every Canadian.