Unbelievable Worth of Your Favorite Child Movie Actors! 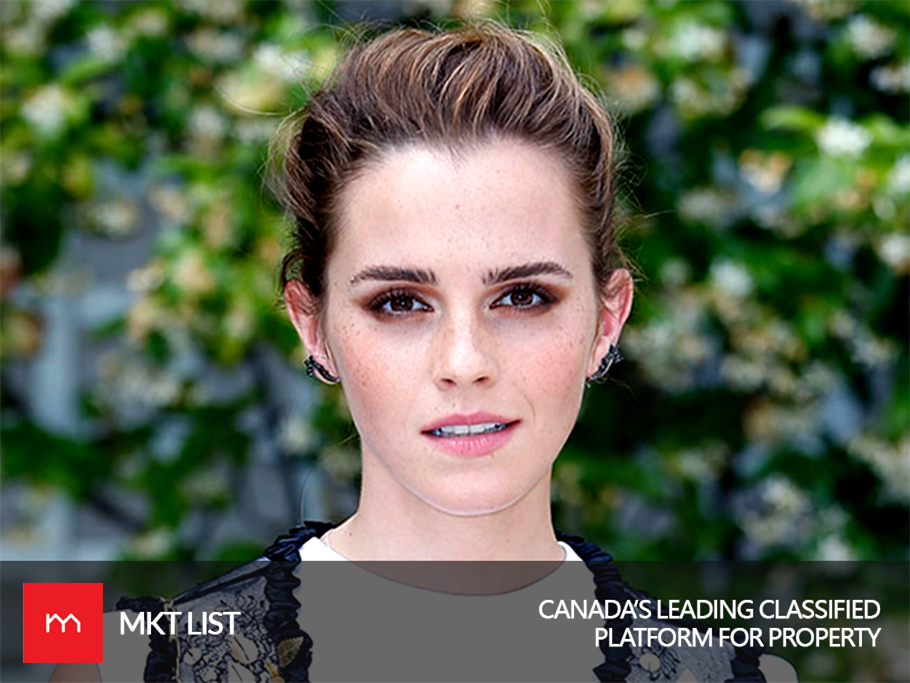 Acting is not an easy art. It is a gambling game, depends on a person’s luck, sometimes give success and sometimes failure. This industry is full of ups and downs and only a magisterial body can make its place in it. A person who knows how to control his emotions, how to keep himself motivated, and how to learn from fiasco can pace towards victory, fame, and glory. Talking about the child stars, many of the younger people, when tried to move in this industry, ended up being oblivious and unimportant. But many others started their career since childhood and now became famous and well-known adults. They, luckily, have proclaimed their potential and now living a life in full limelight and éclat. Here are 15 child stars with unbelievable net worth, enough for your jaw-dropping and eye-opening. Starting from the least one! Mayim is majorly known for her brilliant acting in 1990s TV sitcom series Blossom. She got a role in this series all because of her comedy movie Beaches in 1988. She then took a small gap to pursue his education and done Ph.D. in neuroscience from the UCLA. She was also selected for both Yale and Harvard but she chose UCLA because she wanted to live with her family. She came back into acting and got a role as Sheldon’s girlfriend namely Dr. Any Farrah Fowler in another sitcom series The Big Bang Theory in 2009 for which she was nominated four times and won Critic's Choice Television Award. At the age of just 11, Anna gained an Academy Award for the best-supporting actress for her role as Holly’s daughter in 1993 romance movie The Piano, the role for which she defeated 5000 candidates. After that, gaining success had never been difficult for her. Although she was born in Canada, she spent most of her time in New Zealand that’s why she has a citizenship of New Zealand. She also gained Golden Globe Award in 2009 for her acting in as Sookie Stackhouse in Vampire TV Series True Blood. She also appeared in X-Men series. The 37 years old Macaulay started his career as an actor at a very young age of four. His debut movie is Uncle Buck 1989 which really put a shine on his face in his acting career. He is better known for his leading role as Kevin in 1990s Home Alone for which he was also nominated for Golden Globe Awards as the Best Actor. He also appeared in Michael Jackson’s music video of Black & White. After that, the success always blessed him for the movies like My Girl, The Good Son, and Richie Rich. He also is a musician and author. Dakota started her career at the age of five through a TV commercial. She started taking steps towards success via popular shows like ER, CSI, and The Practice. She banged with the best she could be in a movie I am Sam at the age of eight and marked herself as the youngest nominee for Screen Actors Guild Award. Her major movies include War of the Worlds, The Secret Life of Bee’s, Charlotte’s Web, and The Twilight Saga. She also started modeling in 2009 and appeared on the cover of magazines like Elle, Vanity Fair, and Cosmopolitan. He initially worked on several films and got many diverse roles, his career actually started when he appeared in a music video of Paula Abdul: Forever Your Girl. After that, he did many movies in the 80s and 90s like Back to the Future II, Radio Flyer, and Forever Young. His prominent role is in The Lord of the Rings trilogy. He had been nominated for several Young Artist Awards at the age of nine. He also put his voice as Mumble in Happy Feet movies. He also works as a DJ and Producer. She made her first appearance at the age of eleven in 1978’s Pretty Baby. Her acclaimed movies include The Blue Lagoon and Endless Love that really did best for her fame and glory. She left acting for her Bachelor’s degree from Princeton University in 1983. She returned with a boom in a TV sitcom Suddenly Susan. She also made an appearance in other TV shows like That '70s Show and Lipstick Jungle. Despite her great success, she is now focusing on other projects and her family. The New Mexico born Neil started his career through several roles at a young age. But the movie that brought him into the limelight was Clara’s Heart in 1988 alongside Whoopi Goldberg at the age of five for which he was nominated for Young Artist Award and Golden Globe Award. He won awards for his starring in Doogie Howser, M.D. After that, he appeared in several movies and TV series like How I Met Your Mother, The Next Big Thing etc. Miss Granger as we all know her, started her splashing and splendid career as an actress through the Harry Potter trilogy. Since then, success never left her side. She proved herself as a marvelous actress through other movies like The Perks of Being a Wallflower, Noah, Beauty and the Beast, The Circle etc. She was privileged to win British Artist of the Year from British Academy of Film and Television Arts in 2014. She is currently a UN Women Goodwill Ambassador and working as an activist for women rights. Harry Potter summed up most of my childhood and even today I can spend days watching this series with the same excitement as before. Daniel signed the Harry Potter and the Sorcerer’s Stone when he was just eleven. The series nearly required a decade with his eight exhilarated movies, making the younger people in it all grown up. Apart from acting, Daniel has a poetic side too and he also has played his parts in various charity projects. His movie list includes The Woman in Black, Kill Your Darlings, Swiss Army Man etc. Jodie first appeared on TV advertisement when she was just three years old. Soon at the age of twelve, she marked her debut movie Taxi Driver. Her role was a bit controversial but made her be nominated for an Oscar. She won many awards and did movies like The Accused, Silence of the Lambs. She also picked horror genre too like Panic Room. She has made a good place in the industry as Director and Producer also. Born in an actor’s family, daughter of John Barrymore, Drew started her career by various child role. Her debut film E.T. the Extra-Terrestrial (1982) hit the screens and the Box Office with the biggest bang. Though her childhood was filled with drug and alcohol abuse, she managed to overcome these and continue her career with the movies like Scream, Ever After, 50 First Dates, and many others. She wrote her autobiography with a name Little Girl Lost (1991). He began his career in a sitcom The Andy Griffith Show as Opie Taylor for eight years. He spent most of his teenage in Happy Days as Richie Cunningham. His prominent movies include American Graffiti, The Shootist, etc. He left acting to pursue his directing skills and definitely made an important place through movies like Cocoon, Apollo 13, The Da Vinci Code, etc. and won Academy Award for Best Director and Academy Award for Best Picture for his movie A Beautiful Mind. Loved by every teenager because of her singing and role as Hannah Montana; her debut Disney channel show, the daughter of country singer Billy Ray Cyrus, Miley Cyrus never took fame and success as a difficult task. She eventually became a heartthrob of kids through her acting. She is more of a fond of music rather acting and pursue pop music. Her success is a complex mixture of fame and controversy. Her movies include Hannah Montana, The Last Song etc. She also appeared as an advisor in signing competition The Voice. Started his career through TV commercials in the late 1980s, Leonardo is loved by many and hated by no one. He came in a soap opera Santa Barbara and TV sitcom Growing Pains. His debut movie is Critters 3 in 1991, a horror film. In his teenage days, he opted beside Robert De Niro in the movie The Boy’s Life. He was highly applauded for her supporting role in What's Eating Gilbert Grape in 1993. His highly appreciable movies include Titanic, Gangs of New York, Shutter Island, The Great Gatsby Inception, Wolf of Wall Street, The Revenant etc. The Oscar Winner has really got some great potential to prove himself. Fashion designers, actresses, and fraternal twins, Mary & Ashley marked their initial role as Michelle Tanner in a TV sitcom Full House and Two of a Kind. In the 90s, they released their successful video series by the name of The Adventures of Mary-Kate & Ashley. After that, they did many films and TV series. Through their fashion and entertainment company, Dualstar, they smashed as wealthiest women in this industry at a very young age. Since then, they keep moving towards wealth, success, and fame.

Did the article make you jealous? If yes, then my work is done here. *wink-wink* For the same hottest news and happenings in the world, do click on the related articles. Happy Reading!