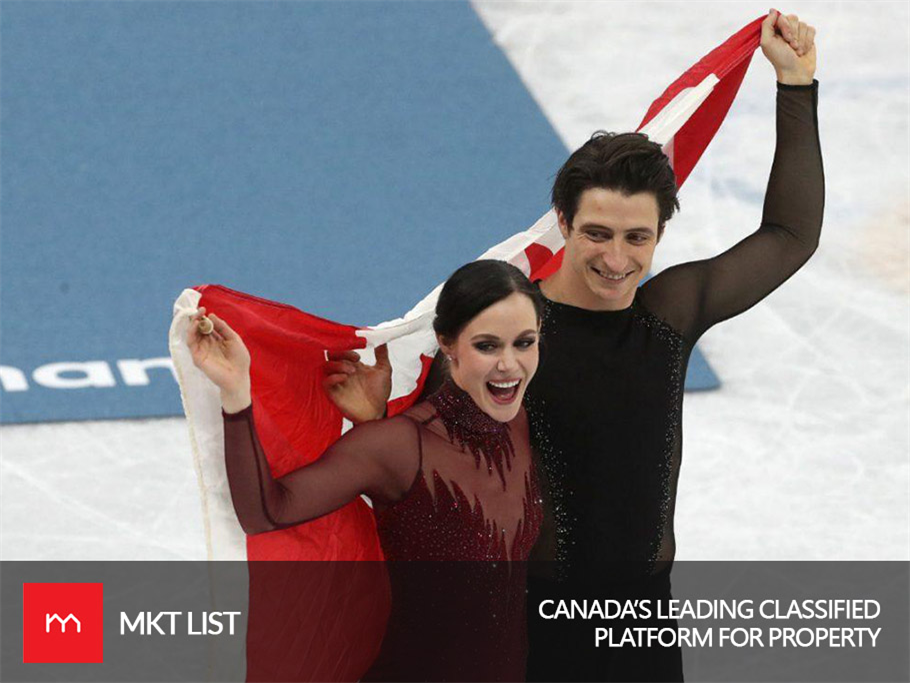 Tessa Virtue and Scott Moir finally did what they longed for!

The two Canadian ice dancers polishing their abilities and skills since childhood together, succeeded in breaking their own records, happened at PyeongChang last Sunday. They mesmerized the audience with their breathtaking performance and were considered as the one ever flourished to get the highest scores in some short program.

Their scores were 83.67 making up the final scores as 206.07, privileged to bring the winning Gold to home with them beating their own records when they marked their appearance at the Skate Canada last year.

This is what everyone expected from them. And they fulfilled their own desire and of course, everyone else’s. They had to beat France’s Gabriella Papadakis and Guillaume Cizeron who also put a thrilling score of 205.28.

On such a large platform, they did it without any trouble and there was none a sign of any flawlessness in their performance. They mixed Moulin Rouge’s Roxanne in their artistic routine which definitely had impressed judges with everyone there. 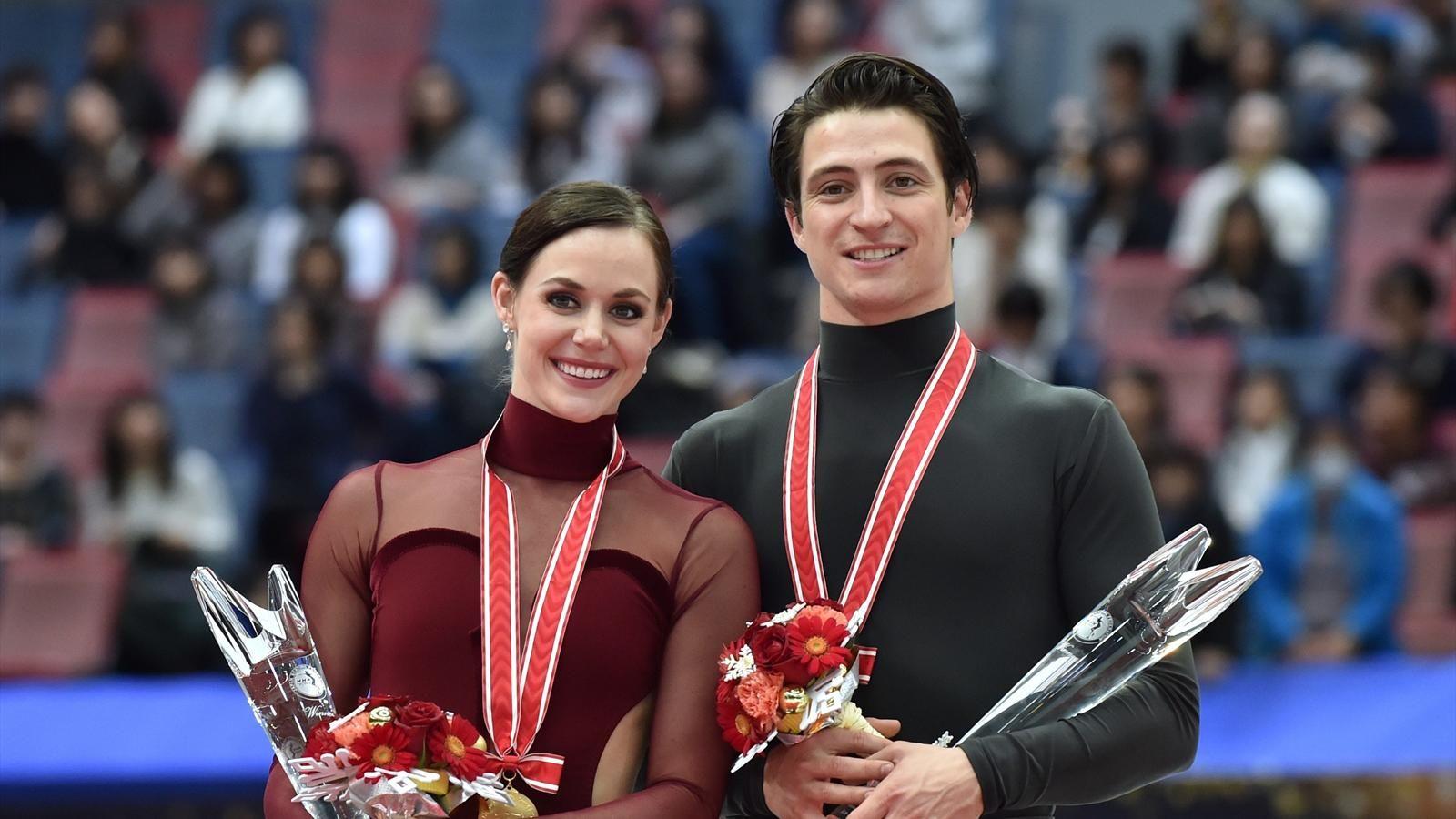 Moir told in an interview with CBC, “These are moments we’ll never forget. It’s just such an honor and a privilege to be part of a Canadian Olympic team. These are special moments in our lives.”

Virtue put lights on her career as “It’s a nice end to our Olympic career. I can’t help but think about the 20 years we’ve spent working for this moment.”

Virtue was still in out-of-the-world thing when she said, “We’re just savoring every bit of it.”

The partners, now known as the first-class ice dancers, are very hopeful and excited to win the second gold medal at the 2018 Olympics. Beside their such an inspiring performance, they also won gold at the 2010 Olympics happened at Vancouver and also honored to won a silver medal at the 2014 Sochi Games.

Moir also said to the NBC, “We really want to win this individual gold.”

Papadakis and Cizeron stand on the second position with silver, and USA’s Maia and Alex Shibutani stand on the third with bronze.