Watch-List for this Spring on Netflix Canada! 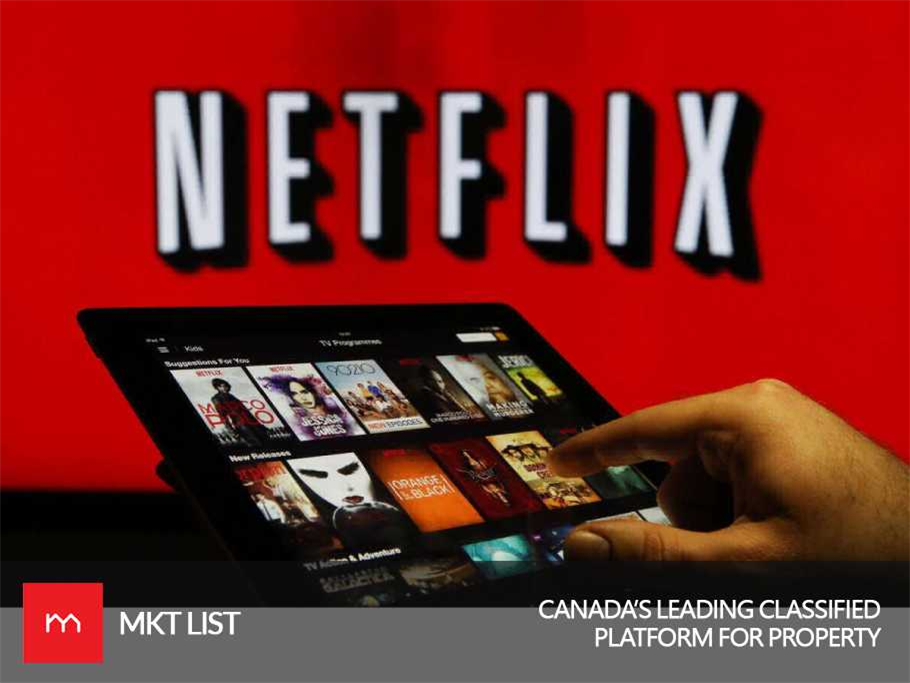 Welcome spring wholeheartedly as April is around. Most of you must be planning to spend the flowery weekends inside of the house watching movies with friends or family. For your convenience, here is a short highlight of the movies and seasons going to feature on Netflix Canada!

Lost in Space (April 13) is the remake of the classic 1960s sci-fi series. The story depicts the time after some 30 years when settlement in the space would be possible. Here Robinsons' family is the one and the first one to start living on another planet.

If you like to laugh more often then watch The Let Down (April 21) showing the adventures and troubles of a new mom when she joins a new parent support group.

How a woman (Abbi Jacobson) comes to know that her bother (Dave Franco) is using drugs and how she manages to carry him to the detox center in Los Angles is something you can find on the drama film 6 Balloons (April 6).

Comedy film titled Dude (April 20) can rewind your sweet memories of your school days. In this movie, two BFF are spending the last days of their schools thinking about the major life changes.

Romantic drama By the Sea (April 1) has leading actors Angelina Jolie and Brad Pitt and definitely, everyone loves their on-screen chemistry. Also, the movie is directed by Angelina.

Make your sleeping adventure soul wakeup with an indie movie The Florida Project (April 6) on which the adventures of six-year-old Moonee is depicted.

Prison Break season 5 (April 4) is also going to set in continuing after seven years when Michael is supposed to be dead. The season shows some family love as Michael is very much alive.

Laughing is the best therapy. Ride Along 2 will be there to make you laugh out loud from April 1. The lead actors are Ice Cube and Kevin Hart when the soon-to-be brothers-in-law head to Miami, their action can increase the humor.

Another on the list is The Best Man Holiday (April 1) with a bunch of friends meeting after 15 years. It is a mix of drama, romance, and tears. So. It’s a win0win right.

Netflix will be showing The Conjuring 2 from April 30. Of course, it is scary with a nun (she is having her solo picture to be released soon). Ed (Patrick Wilson) and Lorraine Warren (Vera Farmiga) is there to help an 11 years old girl to get the demons off her.

Also, if you want to make your weekend scary, The Killing of a Sacred Deer (April 5) must be in your watch-list. Dr. Steven Murphy (Colin Farrell) is a new guardian of a teen Martin (Barry Keoghan). But eventually, after getting linked with the family, Martin’s behavior starts changing.