Where to Buy a House in Canada Right Now 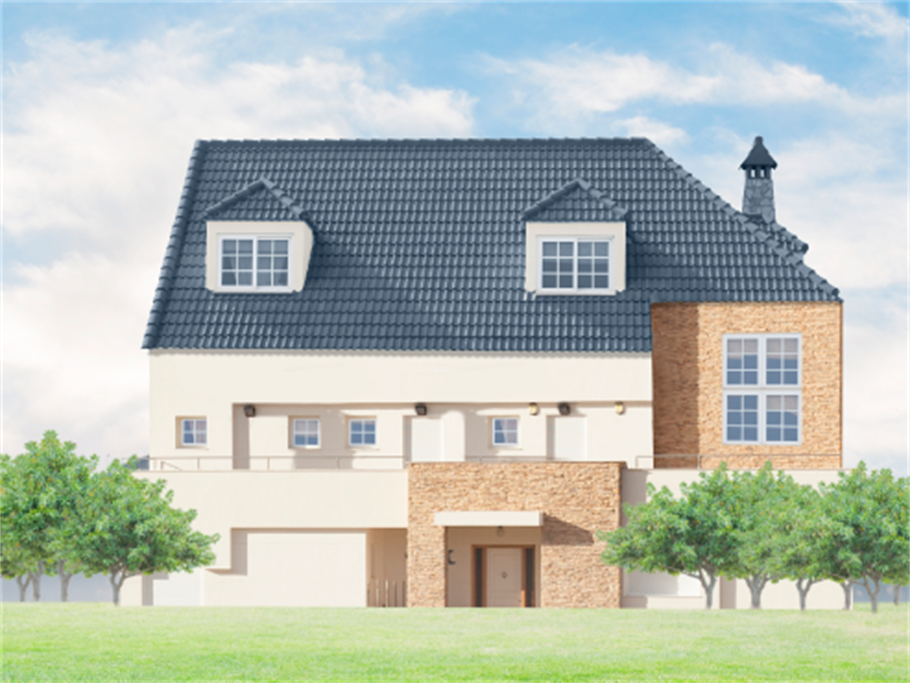 Where to Buy a House in Canada Right Now

The standard quip when buying real estate, is usually about three things: location, location and location. Few would argue that it’s wrong, but clearly there’s more to it.

Affordability is one factor, but price alone doesn’t dictate good value. Sustained price gains in recent years can be another guide, which realtors can help with.

If you want a property in a neighbourhood, that offers great value, a promising return potential, as well as the traits, that translate clusters of houses, into a tight knit community, then you need to factor in all three of these particular factors, besides location: value, momentum and expert insight.

The Canadian real estate market, is as varied as the lovely country itself, with areas around cities like Toronto, showing a rise in property prices while in others, such as British Columbia, an average of the property prices, are expected to drop by 7.8% during 2017, according to the Canadian Real Estate Association.

You potential property seekers, looking to invest in real estate this year, should- alongwith potential price range- look at: potential rental income, meaning that, university and hospital hubs are good choices. Most importantly, you should remember, only to buy- if you can afford it.

Whether you’re purchasing a home for yourself or a rental property for income; based on housing value, price momentum, economic strength and rental income potential, in no particular order- here’s where to look: