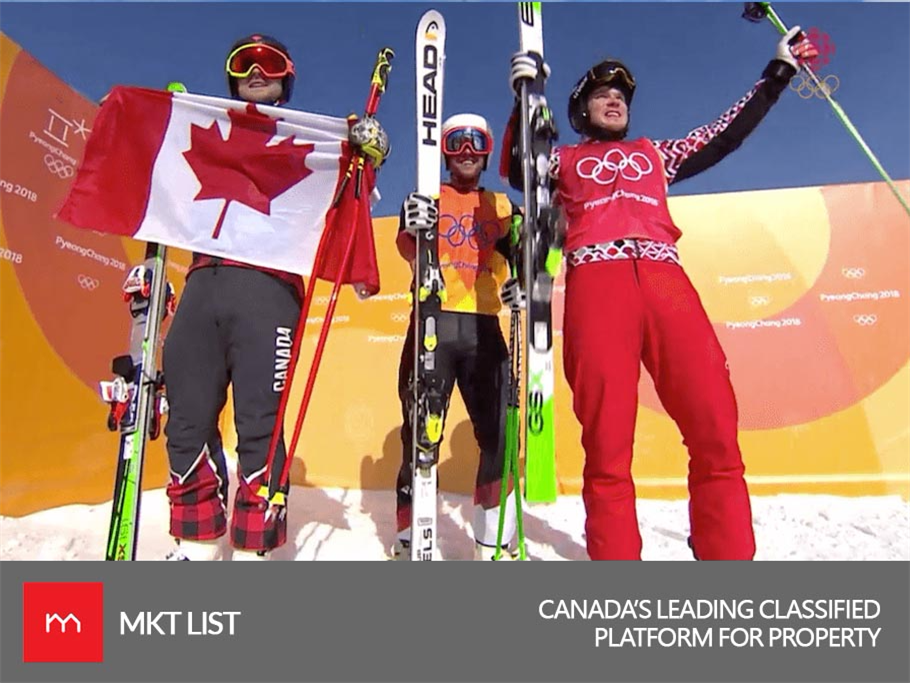 Canada should start its gold business now (wink) because another Canadian, Brady Leman a skier, brings a gold medal to home making everyone proud and happy. Yayyyy!!!

Brady Leman pushed Alberta to stands with Ontario when he finally won a gold medal in Winter Olympics in ski cross and meet Virtue and Moir on the same position.

He stood in the fourth position in Sochi Games, but never lose hope and continued to struggle when he stepped into the Winter Olympics. At the very age of 31, he is now a successful gold medalist in men’s ski cross with its masterful skiing abilities.

On the second position, Switzerland’s Marc Bischofberger stands with a silver medal while Russia’s Sergey Ridzik is a third runner-up with bronze.

Canadian Kevin Drury reached the finals but crashed too early and marked his place on number four.

The sad part of the story was when Canada’s Chris Del Bosco crashed himself and ended up in a hospital. Fortunately, he is out of critical condition and is stable.

After the victory of Leman, it is now the 20th Gold Medal of Team Canada in Winter Olympics 2018 and our ninth Gold.