Canadian Cities in the US Films? The Television Industry of Canada is Proving to be a Dope!

For centuries, Canadian cities are replacing America in the U.S films and TV production, but now it can be seen that Canada’s largest cities are among the most filmed locations in the world. 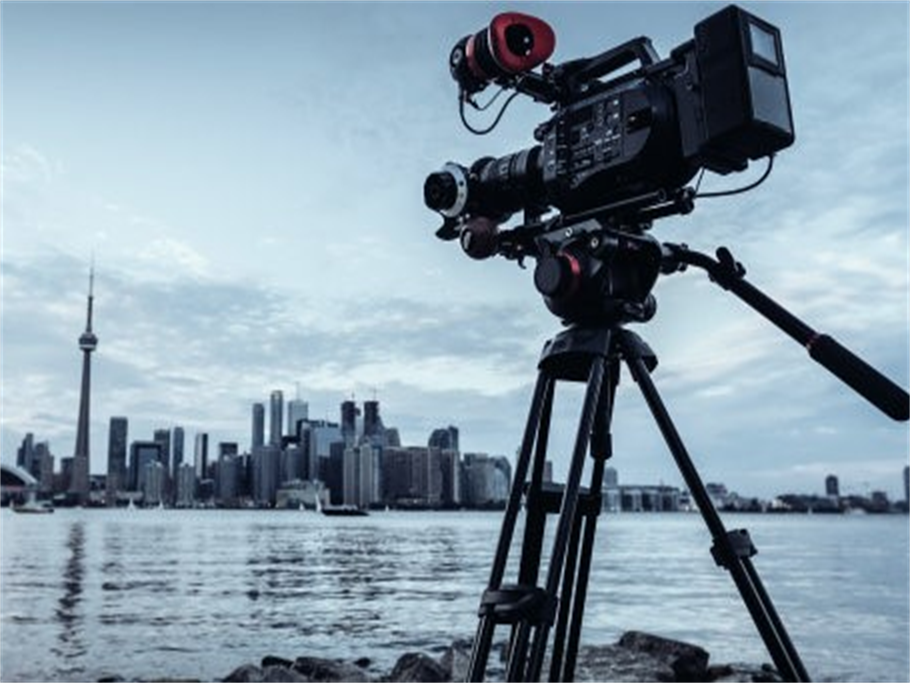 The data compiled by researchers at insurance comparison site reveals that they used TV and movie listings from the internet movie database (IMDB) that were photographed on locations which broke down productions by filming locations.

Toronto is seen to be the most filmed city by Los Angeles, New York and London following behind. Vancouver comes in fifth and has 4110 listings while Toronto has 5737, Montreal comes on the 13th in the list.

In fact, the data shows Canada is the third-most-filmed country in the IMDb database, behind only the U.S. and U.K.

The researchers also ranked the campus of the University of British Columbia which lies to be the ninth most filmed location in the world, the central park of New York is the most filmed then comes Venice beach in the Los Angeles and New York Greenwich Village.

The results could shrink if there are other parts of the world that are underrepresented in the data base.

"It seems to be a combination of the incredible variety of landscapes and buildings, tax incentives and the cheaper Canadian dollar," a spokesperson for GoCompare said.

Why are Canadian cities considered to be attractive place for filming?

Tax incentives have been provided by Canadian provinces to bring Hollywood film and TV production and in recent years many US states have been bought similar financial incentives.

Canada’s industry has seen a very strong growth recently and is proving to break the records by not decreasing the momentum. Canadian media producers says Canada clocked a record high $ 8.38 billion.

Vancouver’s screen production increased by 35 % from the previous year which helped British Columbia the most popular place to shoot in Canada and defeating Ontario for the first time according to the Quebec film and television council, Quebec recorded a 39 % jump in foreign productions in 2017

The bang in Canada’s industry has a little to do with the sudden explosion of content   production in the US, but it was made possible to expand further by streaming services like Netflix, Amazon and Hulu.

The television industry supported the equivalent of 17100 full time jobs in Canada however it made Canada’s economy rise to $236 billion.