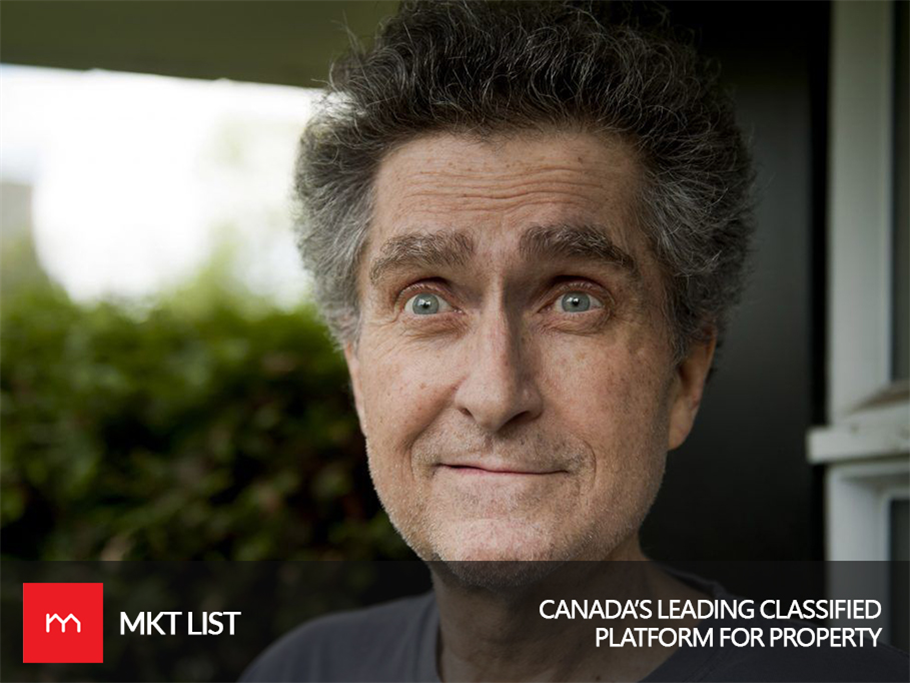 Canadian comedian Mike MacDonald passed away Saturday at the age of sixty-two.

His brother, J.P. MacDonald confirmed Mike’s death to sources on Sunday, stating his death at the Heart Institute at Ottawa. The reason given is heart complication.

"It was really sudden," he stated that his brother’s conditioned worsened Saturday morning and he died in that noon. "We just never saw this coming.”.

The famous comedian was the love of many, told Howard Wagman, holder of Yuk Yuks Ottawa, where the comedian used to perform.

"Mike MacDonald was pretty much the first Canadian superstar in our business. We're talking about 40 years and countless comedians that emulated and learned from him. He was a ground breaker. He was an original. He was truly Canadian."

MacDonald was born in France but groomed up in different military bases from different corners of the world. Upon retiring of his father, the family came and settled in Ottawa.

In 1970, he went and settled in Toronto to start his career of a comedian. He started performing at different shows in the city.

In his career of 40 years, he got the chance to travel all over North America doing renowned shows like Just for Laughs, Late Night with David Letterman, The Arsenio Hall Show and the Comedy Club All-Star Show.

He was also known as the country’s top standup comedian. "He connected so well with an audience," Wagman mentioned. "One of the key things to standup comedy is having a connection with the audience. If they are not in your head, if they are not with you, you cannot sell."