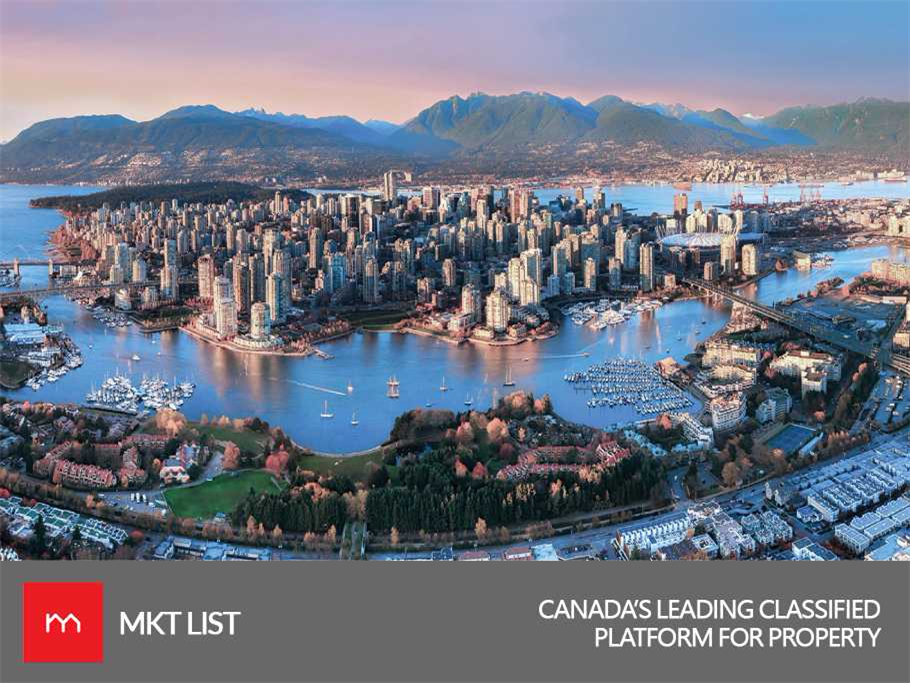 Condo prices all across Canada have been re evaluated thanks to a new survey and, things aren’t all rainbows and sunshine for Vancouver right now.

The survey conducted under the Altus Group, revealed that they were no condos being sold for less than $500,000 in Vancouver.

“A deeper look was taken into the 2017 market to compare what buyers with a budget of CAD $500,000 could afford or less” as stated by the survey release.

Altus said “In downtown Vancouver, we were unable to find any new condominium apartment units offered for $500,000 or less”

“Buyers would need to go into nearby markets like Burnaby to find projects offering one bedroom units at this price point”, as mentioned by the survey

While most condo markets in the country either went past their threshold of 2016 or barely fell short of that requirement as stated by Altus, “Vancouver was an outlier last year with a marked decline in overall unit sales, impacted by the sharp drop in new condominium supply coming onto the market.”

Although the sales rate of the entire new inventory brought in 2017 is a staggering 90% which is a result of the 10,939 units sold.

With all of that being said, Vancouver is still “the tightest new condominium apartment market in the country and sales levels are not reflective of underlying demand, which remains very strong.”