Hear the Voice of Your Favorite Celebrities Over SkyTrain and Bus Announcements! 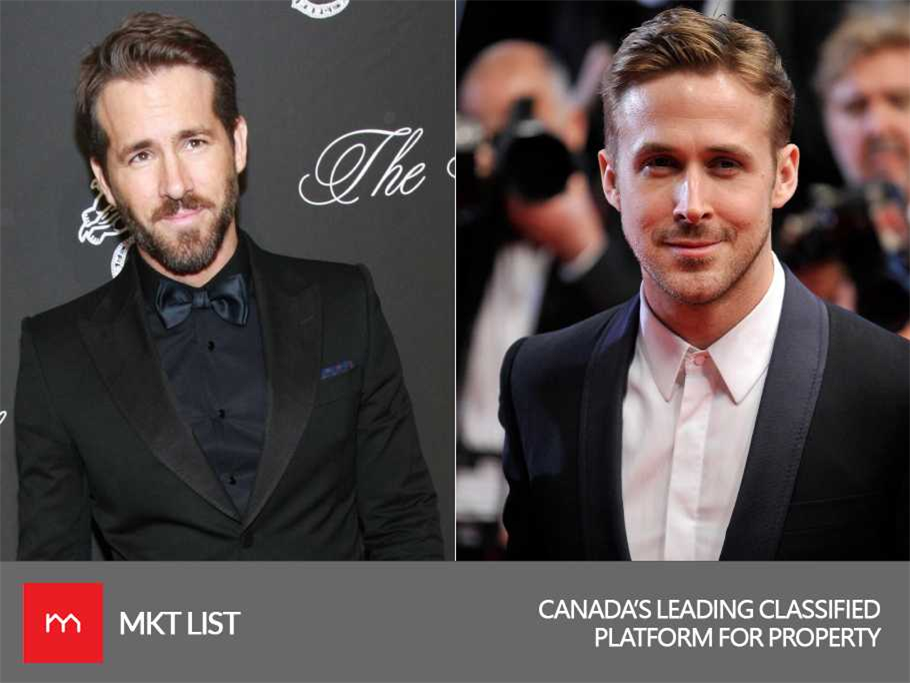 Morgan Freeman, the new voice of TransLink has been put “on a pause.” The reason behind putting him aside is the inappropriate behavior of Morgan Freeman with the women.

Now, TransLink is searching for a new voice to SkyTrain and bus announcements. Here are a few people to consider who are both locally and internationally popular and are making the country’s name shine and bright, as per our suggestions.

Ryan Reynolds, a superhero behind a Deadpool mask. He is a young talent who belongs to Vancouver. He has a unique voice that actually fits for the Sky Train and Bus announcements and can make it more entertaining.

Lil Tay aka the “Youngest Flexer of the Century” gets fame and huge following with her Instagram posts. Remember, when she said she had a house in the Hollywood Hills but it was just a downtown Vancouver Highrise? It may be interesting to listen to her announcements in the SkyTrain:

“This train costs more than your rent! Now get off, you broke-a** hater!”

Michael is a classical jazz and soul singer. There are many flavors of Michael personality. His voice attributes, alluring qualities that can easily attract any transit user.

He belongs to Ontario but he spends most of his time in Vancouver. He is a singer and really connected with Vancouver. So, it would be good to hear him say the announcements.

Cobie Smulders is a Canadian actress and model. She is best known for her starring role as Robin Scherbatsky on the comedy series How I Met Your Mother. She is a famous Vancouverite. She has a very graceful personality and soft voice. Best combo!

Jacob Tremblay is a Canadian Child actor. His breakout performance was his role as Jack Newsome in Room and August Pullman in Wonder. It’s an amazing option to choose him for Sky Train announcements.

She is a Canadian singer. Vancouverites definitely love to hear messages in her voice.