Real Estate 2018: The CREA’s New Rule for Mortgage Would be a Little Challenging for Some Buyers! 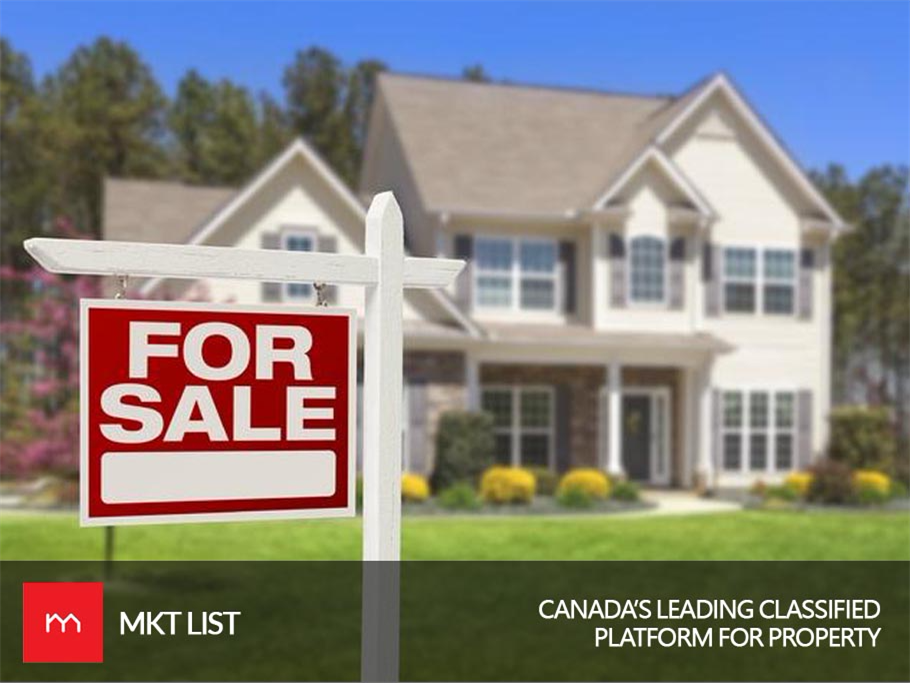 As per the new rules for a mortgage, suggested by CREA. The Canadian Real Estate Association has made some new impact with new rules and regulations on the Canada Real Estate. These new strategies in it can be a little problematic for some buyers.

CREA suggested new guidelines for mortgage including in it is a stress test for those properties which are uninsured. This approach can affect the sales activity in the real estate environment of the country, especially in Toronto and Vancouver.

This year, it is estimated a 5.3 percent fall in the national sales leading to 486,600 units. The new forecast for the cut down in the sales for this year is expected to be 8,500.

CREA said, “With some homebuyers likely advancing their purchase decision before the new rules come into effect next year, the ‘pull-forward’ of these sales may come at the expense of sales in the first half of 2018.”

They further added, “Meanwhile, other potential homebuyers are anticipated to stay on the sidelines as they save up a larger down payment before purchasing and contributing to a modest improvement in sales activity in the second half of 2018.”

If we compare the month of November with October, there was an increase by 3.9 percent, as shown in MLS Real Estate, in the number of home sold in November and in GTA there were some flashlight sales by 16 percent. The year-over-year increase in the sales since the month of March until the November was 2.6 percent. On the other hand, increase in national home price was up to 2.9 percent reaching to $504,000.

There was an extravagant increase in the new supply in the region of GTA as the new listing properties increase with 3.5 percent in November.

By the name of B-20, the Office of the Superintendent of Financial Institutions proposed the new and final statement and guidelines in October. The new rule which has now come into action from Jan 1st has provided the opportunity for homebuyers to brand their uninsured mortgage at some increasingly higher rate. For them, there is something more with two percentage points or in other words five-year benchmark rate as issued by the Bank of Canada.

CREA has made it difficult for some buyers as a 20 percent down payment is needed to be eligible for a mortgage. From where the Canadian mortgage has been initiated, these low-ratio mortgages surround it well.

This way, the national sales activity for this year has been a little low by the association. Similarly, in the year 2017, the sales declined by four percent to 513,900 units and this was because of the downfall in the activity of Ontario. But later in April, the announcement of foreign buyers tax to be added to the sales services made everything right.

Still, the association believes that for this year the national average price of a home would increase up to 4.2 percent leading to $510,400 in comparison with the year 2016.

In 2017, the sales activity faced a little downfall in the GTA properties in November as compared to 2016. The annual gains of Greater Vancouver, the Fraser Valley, Calgary, Edmonton, Ottawa, and Montreal was also included in the list.

Robert Kavcic, a BMO economist shared his views about the change in Toronto market.

He said, “But strong underlying supply-demand fundamentals should prove supportive next year once the remaining froth gets worked off.”

He further added, “In all likelihood, Bank of Canada rate hikes and the coming rule changes from OSFI should keep the froth from returning. Elsewhere, look for continued strength in Ottawa and Montreal, stability in Alberta, and an ongoing supply-demand struggle in Vancouver.”

Relatable: Even $500,000 is not enough for a new Vancouver condo: survey