Tim Hortons’ down, Netflix Overtakes CBC in the List of Canada’s Top Brands! 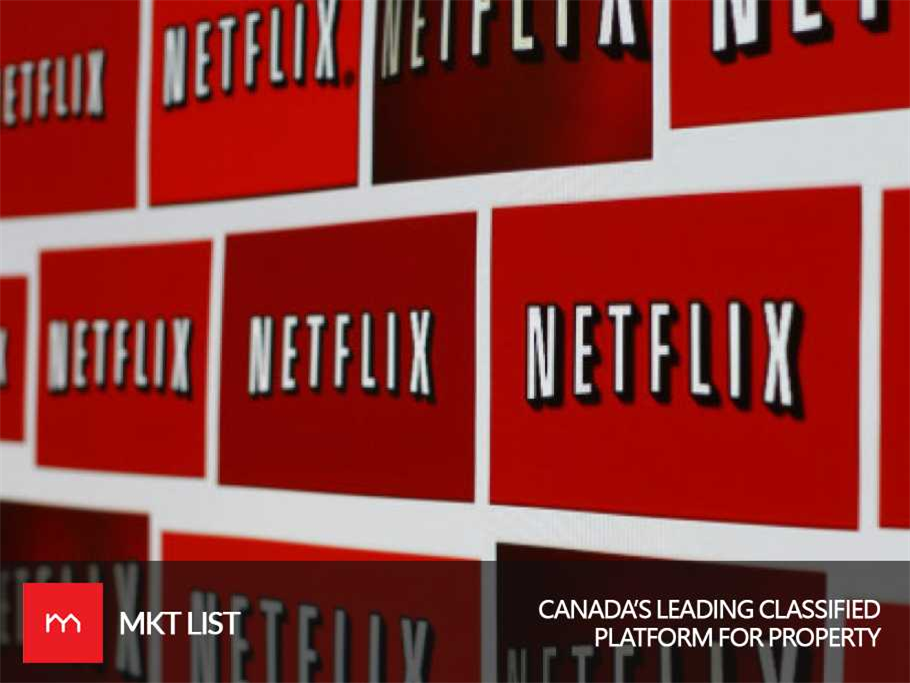 Many controversies have made against Tim Hortons that its iconic coffee is the basis of its significant drop in the list if Canada’s top brands.

Pollster Ipsos says the biggest controversy is moving around the big tech companies' use of user data that is no making them down on the list.

This years’ survey done by Ipsos in the influential brands revealed the US-based Google on the first and Facebook on the second, same as was in 2017. The top 6 highest spots of this year are taken by U.S. tech giants.

Ipsos' chief operating officer for Canada, Steve Levy says the reason Tim Horton is on the 16th position as compared to last year when it was on 9th position, is that it has been countering some bad publicity over the past year.

It has also seen arguing with its franchises and according to them, they have a pressure of unfair offloading additional costs onto them. The criticism also became bad when many franchises turned raging in a response of Ontario's minimum wage hike by reducing paid breaks and benefits.

"Issues with franchisees, public protests outside stores, a bit of bashing from the premier (of Ontario), you add all of that up, and would that contribute to their move down? For sure it would," Levy told HuffPost Canada.

Levy suggests that companies that know how to behave with their consumers would work well. As for example, Netflix knows how people consume television ad by some changes it is on the list of top 10 Canada’s brands.

Netflix is in the 9th position this year, overtaking CBC which is on 14th position.

Levy uses the term "repetition creates opportunity" for many US brands which are topping others on the list because people love brands like Google, Facebook, and Apple. This cause more interaction with the users as compared to those brands which are fewer users’ friendly as mortgage lenders or car companies.

This survey was conducted in January, so the news of Facebook accounts’ misuse by Cambridge Analytica came after this survey. If it exposed a little earlier, Facebook wouldn’t have been on number 2nd position.

Related: Facebook has been tracking you Down Even When you are Offline!

Levy also said that such controversy may not have any adverse effect on tech companies’ brands as people believe.

"The fake news and election-related hype that we've seen in the media, it isn't new as of March of this year," Levy told HuffPost Canada. "It was happening earlier, but it didn't impact Facebook at all, not in this country anyway."

There are many complicated problems in a brand, online privacy and data sharing are just intangible problems and their effect on a person is not clearly being cleared.

If talks about Samsung, this brand has many battery issues that, to everyone’s imagination, is a risky problem to the consumers. It was down on 2017’s list but now it regains its worth by standing in the 10th position this year.

Ipsos ranked the brands on 11 abilities including how the brand has changed the people’s life, how they shop or interact, and what are the qualities of the brand that makes people’s life interesting. According to Levy.

This year, Ipsos has done the survey with around 6,000 Canadians through an online forum. The perspective of the answers is to show the demographics of Canada's adult population, according to a data from Statistics Canada.