Facebook has been tracking you Down Even When you are Offline! 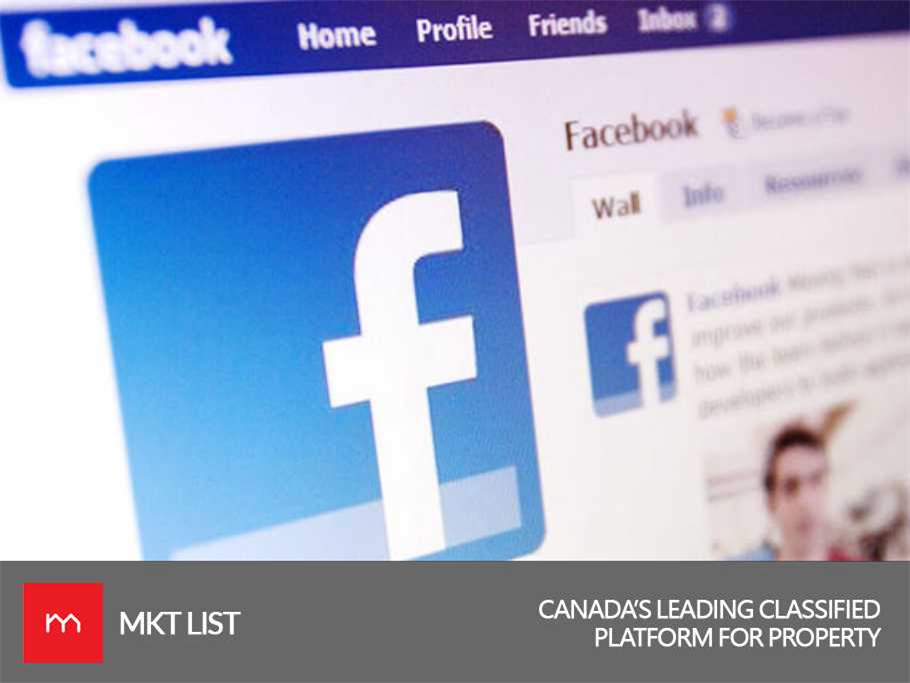 If you want to know about your information on Facebook, you will be amused to hear that it tracks you down in a way not a person can do. Your file contains your every information including the photos you posted or liked or commented, the ads you clicked, and everything you searched for or liked, friends request you accepted and friends you deleted – over the years.

This data enables Facebook to only show you ads of your interest by making it more enjoyable. It can emphasize the posts that must be on top of your newsfeed including reminders of friends’ birthdays.

This privacy policy faced a big trouble when people complain about their privacy issues, which was the result of a Trump-affiliated political consulting firm, Cambridge Analytica which uses users’ profile to influence voters on politics and society. This psychological profile created by Cambridge created hype among millions of people. The issue is much serious now as compared to the previous privacy-troubles where only marketers were projected towards the users.

Facebook defends itself by saying that its privacy policies have been shared with users on how the information and data are collected. Those troubles years from users and regulators, Facebook has now shared a set of controls through which users can lessen their information at a point.

You can also target your ads appear in a way you want to. If you want to check generic ads, you can tick it just like in television and newspapers. You can check and uncheck your interest, your interactions with other companies and websites, your personal information etc.

This way you would be targeted in a category of your interest. According to your interest s, Facebook would show up an ad.

But the activity hasn’t completed up till now that it tracks your comments, likes, use of other apps and websites.

"If you start typing something and change your mind and delete it, Facebook keeps those and analyzes them too," Zeynep Tufekci, a prominent Techno-sociologist, said in a 2017 TED talk.

Facebook tries to know you much through your offline data so that it can easily track you down through a data broker. The more your information is, the more it will show the advertisers of your interest. It can also gather your personal information like your personality traits, happiness, and sadness etc.

Data collection through this way is not clearly mentioned in settings and privacy policies.

Also, Facebook mentions they do not provide the data directly to the advertisers. Rather, they ask the advertisers what type of people they need for their ads, then Facebook brings them the right people.

Apps also are able to gather your information as it revealed in the Cambridge Analytica Scandal. It showed that it collected a data from the researcher who used 270,000 Facebook users for its psychological profile quiz in 2014. Not only that, the data was gained of their friends also leading to 50 million people whose profiles were affected.

Facebook said the collection of data by Cambridge Analytica was very inappropriate. The app showed that it used the information for research, not for any political profiling. And the use of friends profile was permissible at that time even if they had not installed the app.

Ian Bogost, a Georgia Tech communications professor who built a tongue-in-cheek game called "Cow Clicker" in 2010, wrote in The Atlantic that it was an evil act to abuse the Facebook and getting personal information wasn’t a hard thing.

If "you played Cow Clicker, even just once, I got enough of your personal data that, for years, I could have assembled a reasonably sophisticated profile of your interests and behavior," he wrote. "I might still be able to; all the data is still there, stored on my private server, where Cow Clicker is still running, allowing players to keep clicking where a cow once stood."

Since then, Facebook has limited the number of types of information an app can have an access to. Still, information and data collection of other categories can be still tracked down. Due to this, the thing you must be doing now is to go to settings option and check the information you have provided to the apps for many years.