Are They Pushing Back Their Wedding???Things Are Getting Intense For Justin Bieber And Hailey Baldwin!! 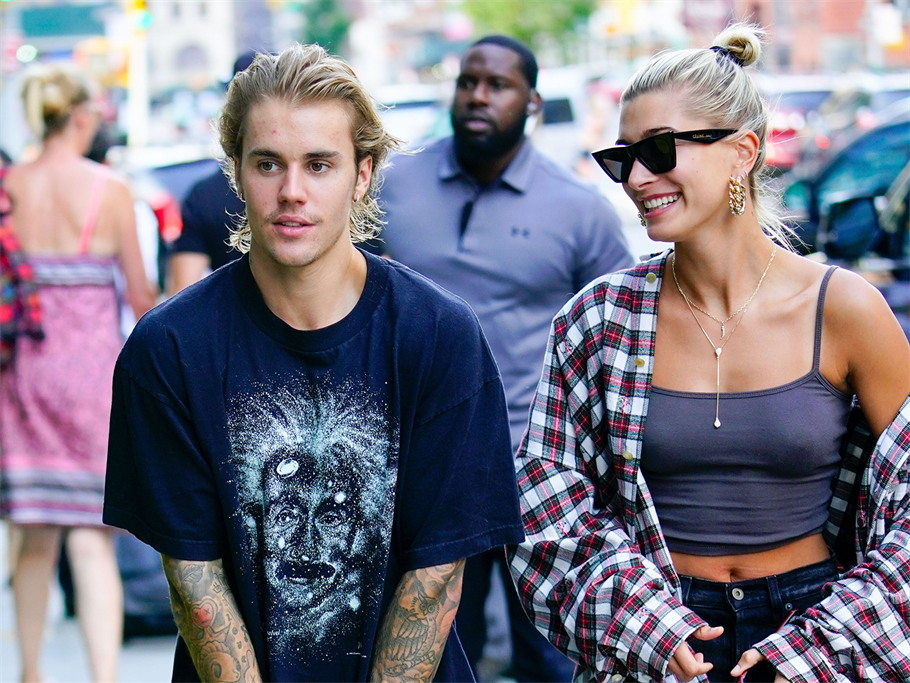 This summer has been so eventful for Justin Bieber and Hailey Baldwin. First they got back together after dating on and off for years, then they got engaged just after reuniting, then they went on a fast food and tour of New York City, and now they're pushing back their wedding plans.

According to a  source, the two have been moving really fast and things were getting "quite intense," which sounds right considering as Justin has been reading an interesting book about marriage and the two were spotted crying in the middle of a Park.

The source said, "It was getting quite intense and they realized they want to enjoy being engaged for a while." While the idea of pushing back a wedding date might be  trouble in paradise for some people, the source insists that's not the case with Justin and Hailey and they're having a bunch of fun!

"It's not like they need to rush—they are both so young," the source added. "They aren't slowing things down though because they are unsure if they want to marry; they definitely want to get married."

And another source previously said Justin totally takes this marriage thing seriously because "this is not a joke to him."