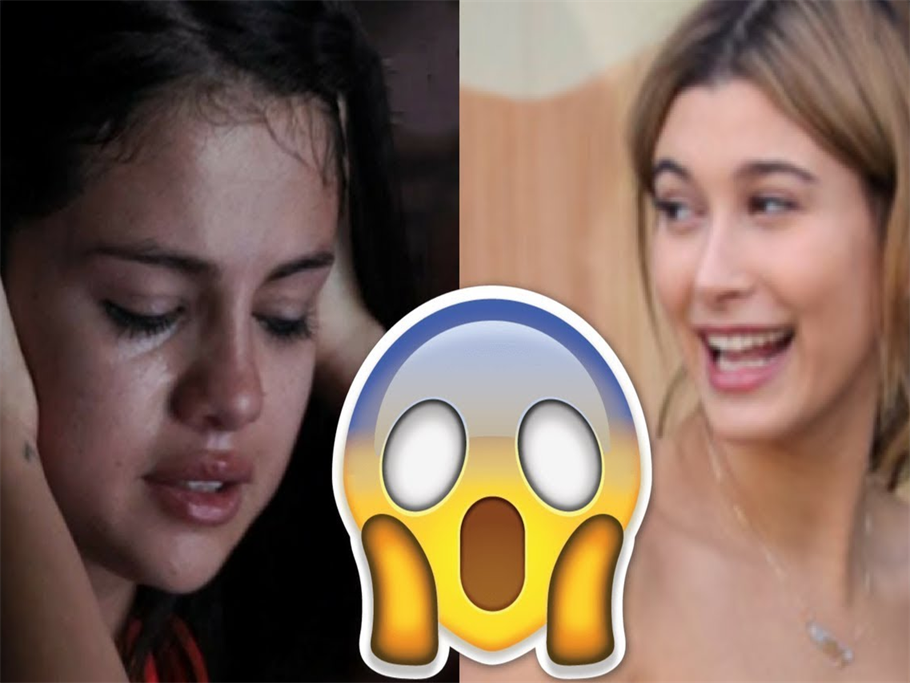 When rumor is circulating and freaking out the fans of Bieber and Baldwin’s engagement news, Selena seems unbothered and chilling in yacht in New York with her friends. Seems like she doesn't want herself to be affected by the chaos! Selena says she wants ‘no part of Justin’s circus anymore,’ and she means it!

Everyone expecting her to be jealous since this recent news broke out, but she left behind all the things which aren’t her business anymore. Selena is willing to cut off all the associations with her ex Justin Bieber, especially after his proposal to Hailey Baldwin. Sources close to Selena discloses that “Selena really just wants to get on with her life. She doesn’t want to be part of the Justin circus anymore,”. She kept herself busy in work since then.

Related: Is Selena Gomez Sending Best Wishes to Justin Bieber on His Engagement?

Selena hoping that after Justin’s engagement with Hailey “Jelena” will be out of people’s mind but fans aren't still getting over to it. “She’s hoping now that he’s engaged to Hailey, everybody will finally lay the whole ‘Jelena’ thing to rest. Selena doesn’t want to be linked to Justin forever,” the insider says. “She’s put that chapter firmly behind her now, and she just wishes everyone else would too.”

Fans are not still ready to disassociate Selena with her ex, so can't be blamed for this. As soon as that news broke, people wanted to know Selena’s reaction as she was surrounded by all the media and fans online.

Related: Anna Wintour Trolled Off for Her Guest Appearance at Wimbledon!

Just after their engagement, the new couple was in New York roaming around in the city and having dinner, got photographed. Meanwhile Selena was also there filming a project felled relieved that exes didn't run into one another.

Justin Bieber proposed Hailey in front of a crowd in Bakers Bay Resort in the Bahamas on 7th July with a massive oval-cut diamond, they dated in 2015 and 2016, revived their romance in June 2018.